A tale of Temma

THIS IS a tale about Temma, a tale about how a small historic plot of land has been exploited by distant landowners motivated by the excesses which have characterised the last few years.

One hundred years ago, Temma, situated down the wild West coast of Tasmania, 85 kms from Smithton, was the port for the 700 residents of the tin mining town of Balfour.


Temma Farm was established to help feed the town.


However Balfour didn’t last long as a productive mine. Today Temma is a collection of a few shacks, a small sheltered harbour and a nostalgic reminder of times gone by. The farm continues, a bit over 1300ha in area. A patch of grass surrounded by the Arthur Pieman Protected Area.


Since the mid 1990s companies involved in managed investment schemes (MIS) have bought farm land and leased it to investors so that the latter could pretend to carry on a forestry business and as a consequence, obtain a tax subsidy by way of a deduction for the amounts paid to MIS promoters.


MIS promoters couldn’t believe their luck when they continued to be deluged by investors seeking tax deductions. There was no downside. The possibility of poor returns was ignored. The gravy train had a full head of steam. The MIS promoters were acquiring large tracts of land, using cash from investors and (indirectly) subsidies from taxpayers.


Great Southern Limited (GSL) was one of the earliest and most aggressive MIS promoters. In 2004 GSL issued a prospectus (a Product Disclosure Statement or PDS) offering to plant 5,000 ha for investors. They were flooded with applications. As a result 21,000 ha were planted in 2005 and a further 6,000 ha in 2006.


If sufficient land was not available then GSL had to refund amounts to investors. What a wasted opportunity. Suitable land was becoming harder to find on the mainland. GSL spied an opportunity in Tasmania and started buying land here.


The plantable areas of Temma Farm (800 ha) were planted in April 2006 pursuant to the 2004 PDS. Investors paid GSL $7.2m for their Woodlots prior to 30th June 2005 of which we (the taxpayers) contributed approximately $3m. Flush with cash, GSL was able to complete the land purchase for $6,224,000 on 29th June 2005. At that stage they were already in front. Enough to cover some of the commissions and fees to the lawyers, financial planners and others who had clambered aboard the gravy train.


Just the matter of a few trees to plant. The ATO’s prepayment rules allowed time for this. The trees were planted in April 2006. The planting contractors were paid in June 2006, probably using funds from the next wave of investors. That’s how Ponzi schemes work.


The independent forester employed by GSL (and relied on by the ATO when issuing Product Rulings) had a responsibility to ensure that land suitable for growing 250 cubic metres of green timber in 10 years was planted.


So how was Temma Farm selected? The remnant vegetation is swamp paperbarks and stunted eucalypts. Ground water is abundant in winter. The land exhibits none of the traits of land which grow our tall eucalypt forests. Locals and others with knowledge of forestry matters are amazed at such a site selection. And being so far away from chipping and port facilities meant that harvest costs would be at least 1/3rd higher.


But it was a case of grab any land that became available. Don’t worry too much about future yields. The disappointing growth rates of the 1994 and 1995 crops (harvested in 2006 and 2007 at 123 tonnes per ha and 166 tonnes per ha respectively) didn’t deter the independent forester from giving the thumbs up to Temma.


He was certainly fearless. He even gave investors his assessment (in the PDS) of the outlook for the global market in woodchips. His expertise had no bounds.


The independent forester inspected Temma in April 2006 (at planting) and again in July 2006, Nov/Dec 2006 and Aug/Sept 2007. Apart from some comments about weed control there were no reported problems.


Many interested locals too have monitored the property. Photos taken in March 2007 show a plantation with poor weed control, unlikely to yield a profitable crop in 10 years. At this stage claiming that a business of afforestation was being conducted was stretching things a little. By 30th June 2008 it was impossible to argue a forestry business was being conducted.


Inspections in August and September 2008 revealed a complete absence of the original seedlings in some areas that were being enthusiastically grazed by cattle (and even 2 horses). Where trees had survived they were of substandard form.


The site is an unmitigated disaster as the attached photos testify. 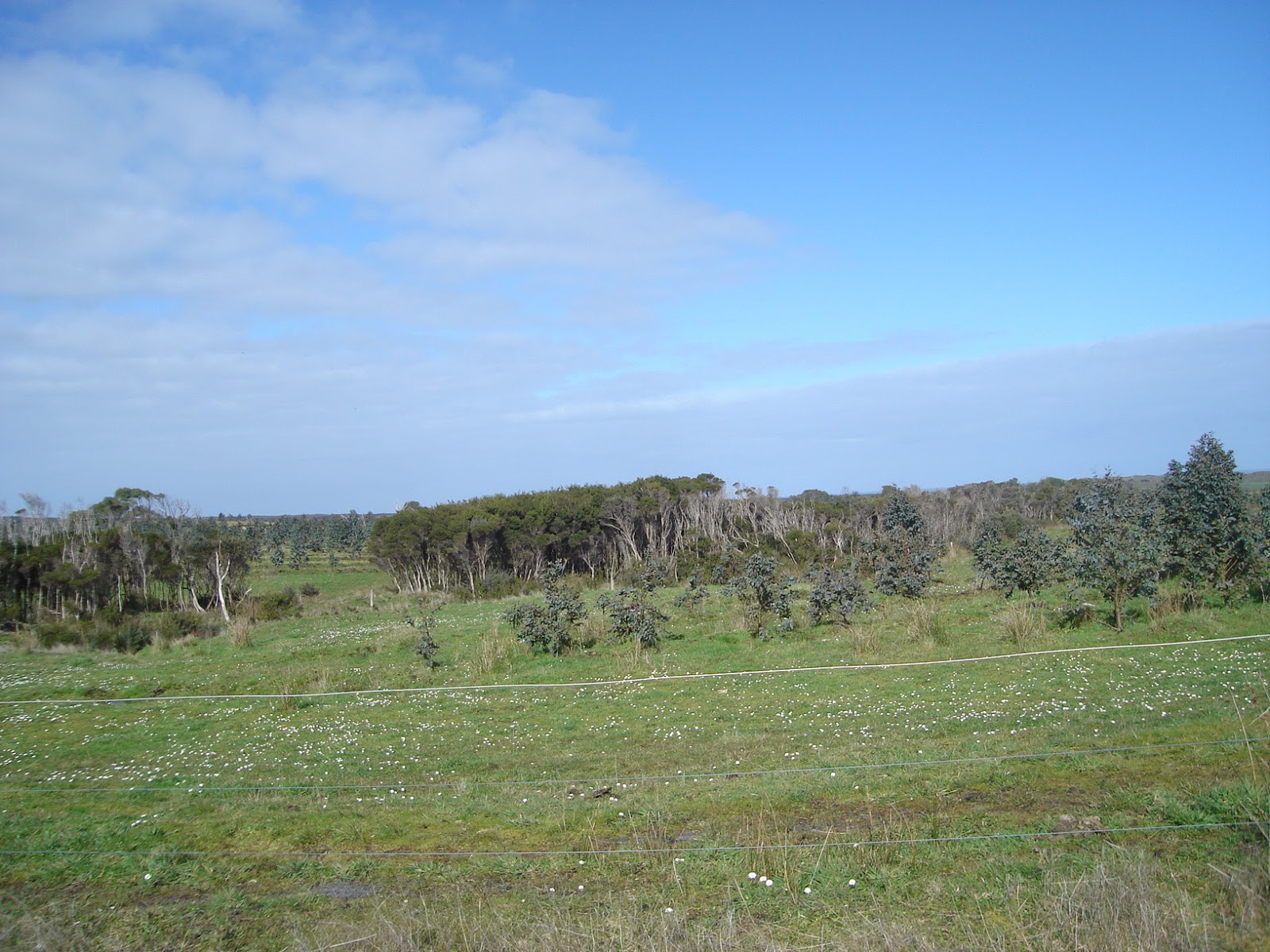 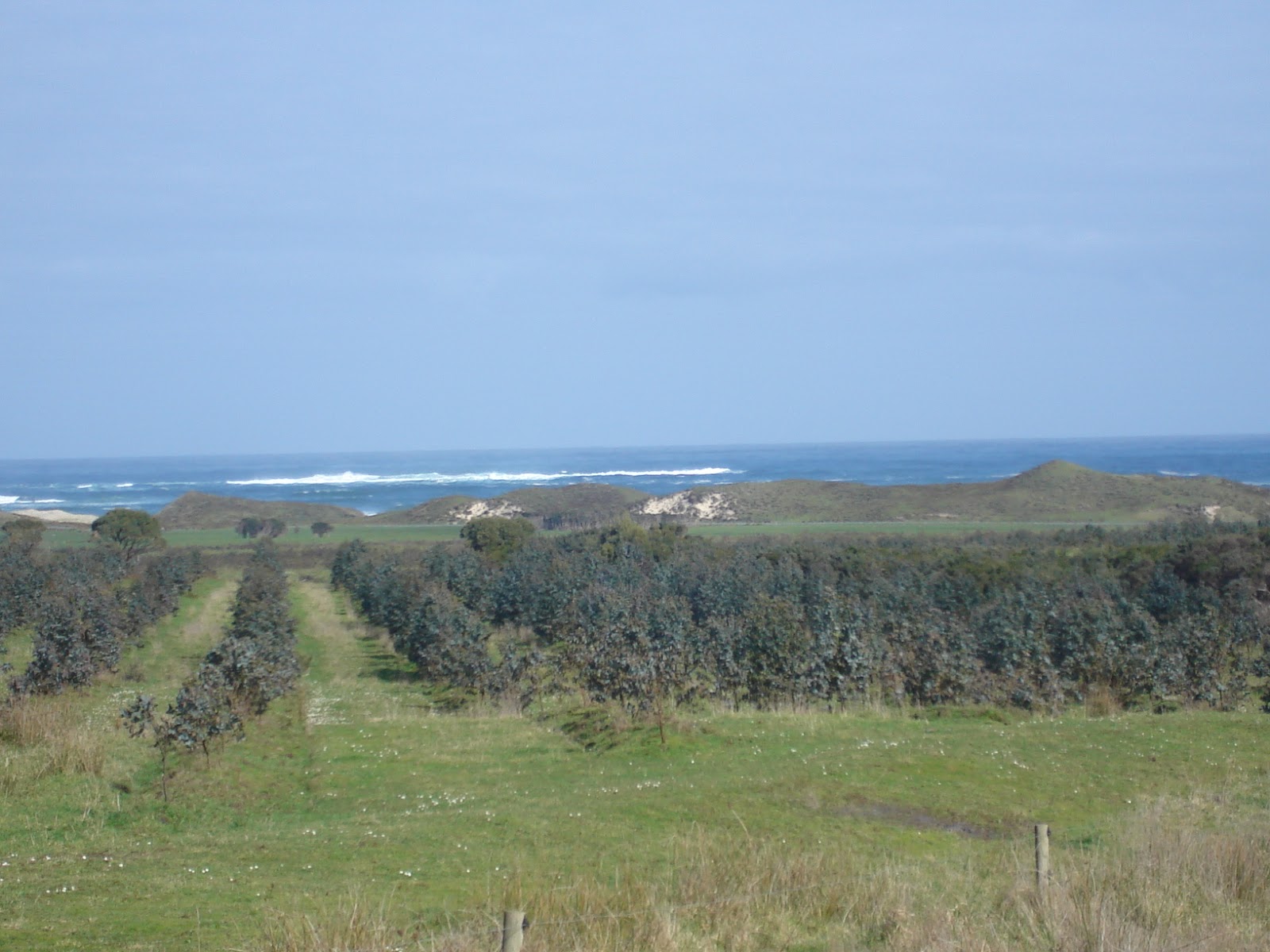 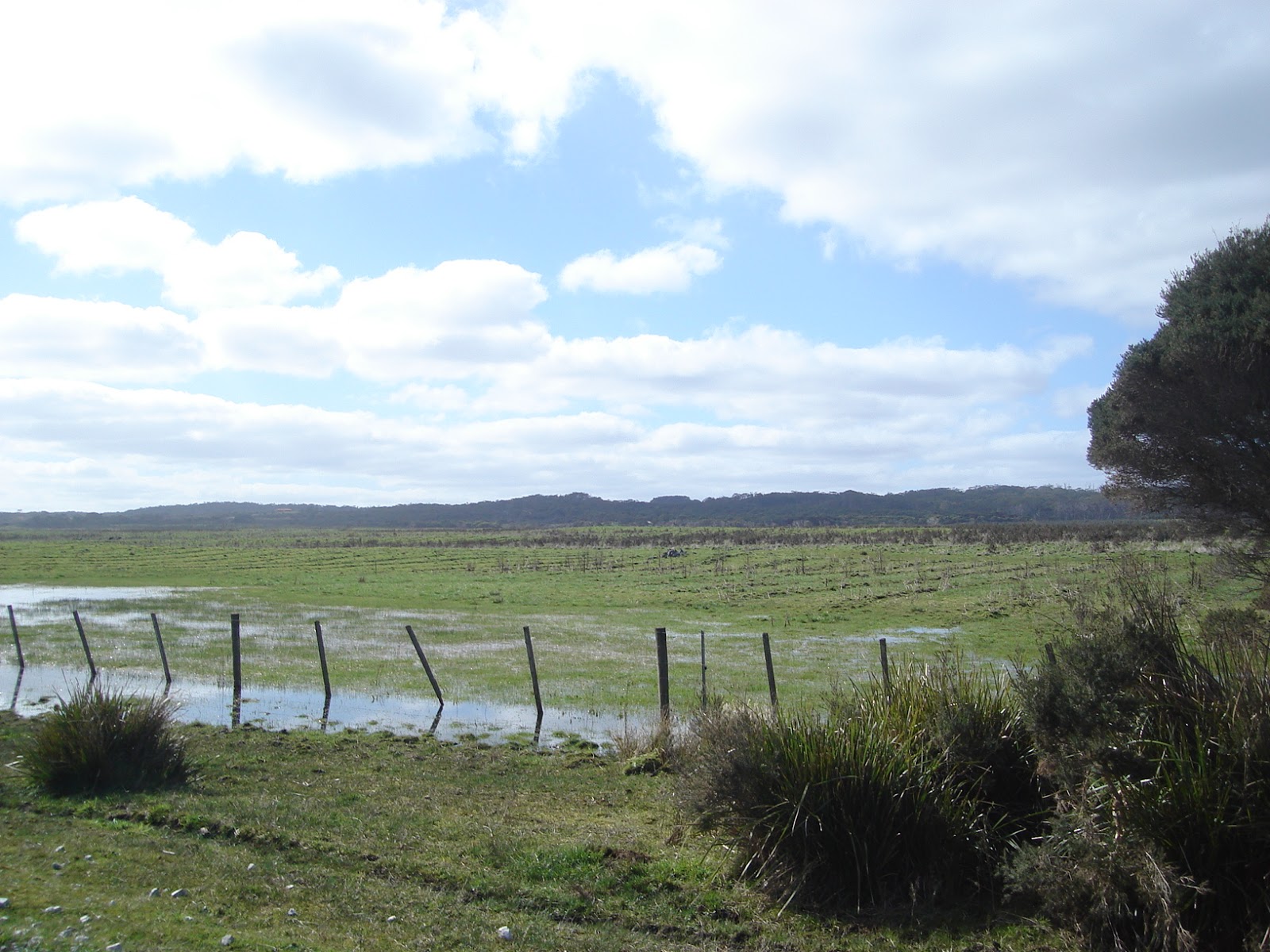 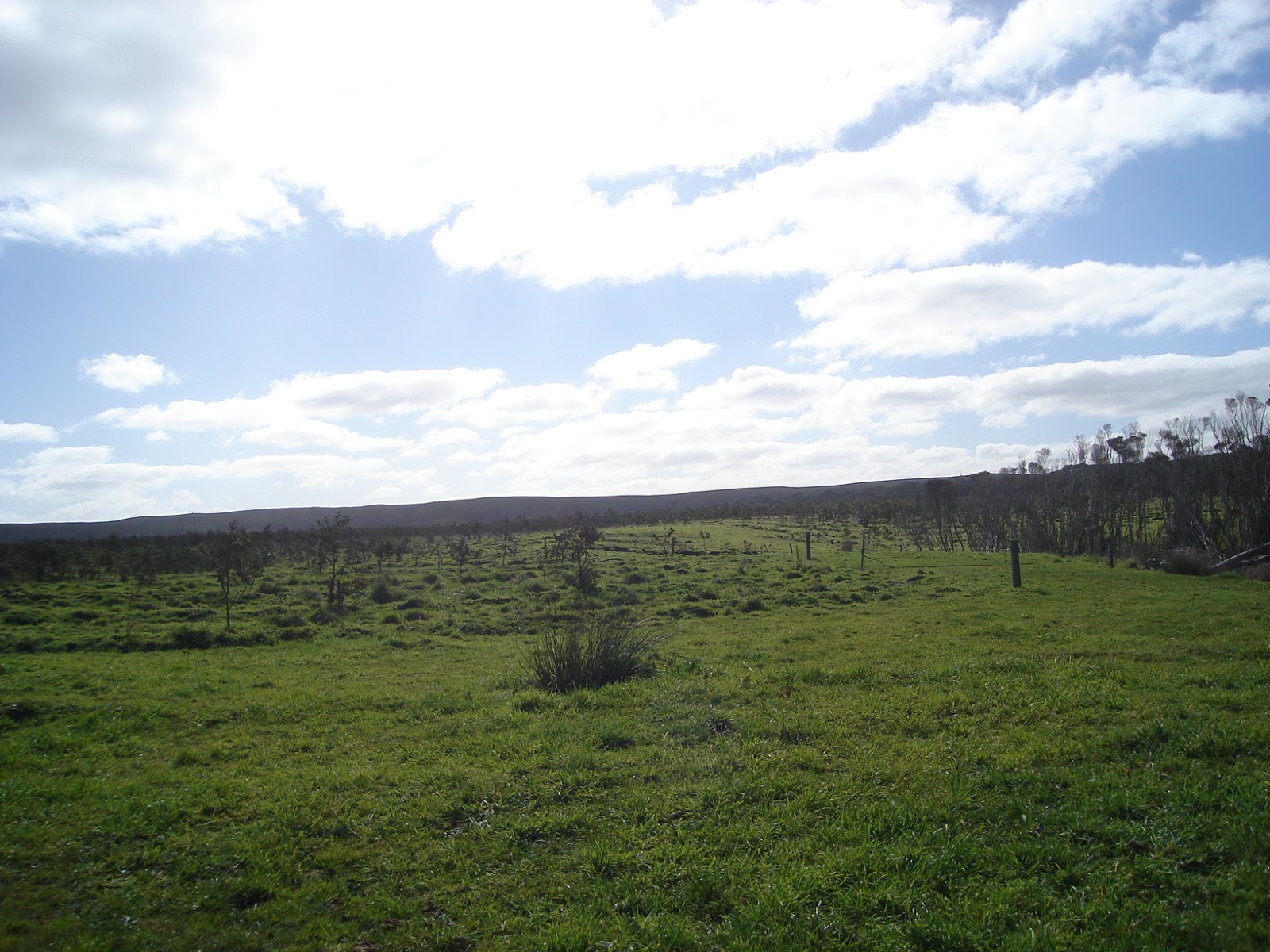 There may only be $3m of public funds by way of tax subsidies provided in the case of Temma. But how many other Temmas are there?